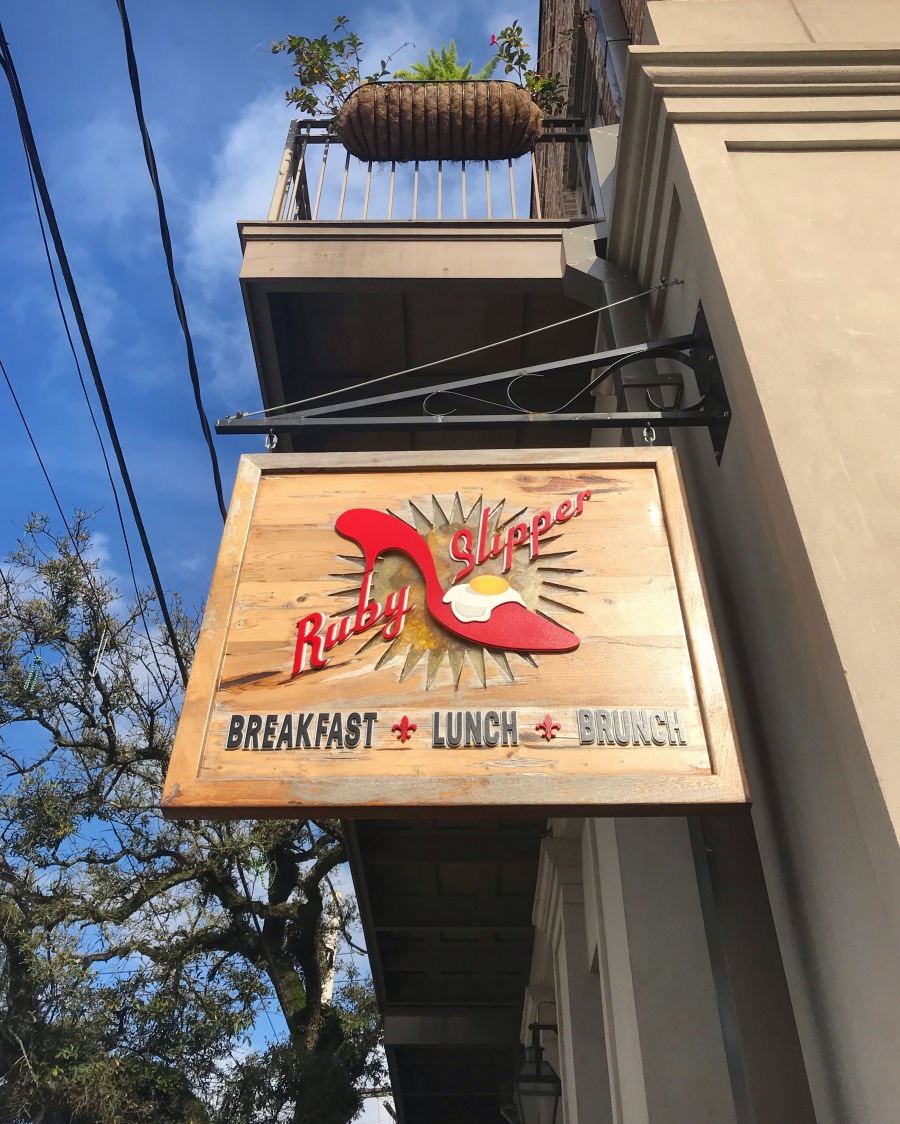 As a result of the most recent federal government shutdown, about 800,000 people were either furloughed or forced to work without pay for well over a month. Some had to call off work because they could not afford daycare for their children. Others were able to subsist by depleting their savings, but as the weeks dragged on, many people were concerned they wouldn’t be able to put food on the table for their families. In response, a number of restaurants opened their doors to those affected, offering deals and even comping meals. Celebrity chef José Andrés, who’d received praise months earlier for serving food to Puerto Ricans after Hurricane Maria, opened a restaurant just minutes from the White House, where he offered free meals to government employees. The pop-up restaurant was visited by a number of politicians, including House Speaker Nancy Pelosi, and lauded by the national media, but Andrés was just one of many concerned citizens throughout the country who lent a hand to those struggling. In New Orleans, multiple restaurants and grocers offered their own deals: Shahrazad Café pledged free sandwiches and Casa Borrega promised tacos on the house, just to name a few, but one restaurant chain went the extra mile for local residents struggling under the weight of the shutdown.

The first Ruby Slipper Cafe opened in May of 2008. I spoke with Veronica Ridgley, Brand Marketing Manager for the Ruby Slipper Restaurant Group, to talk about the shutdown and shed some light on why their organization was so adamant about helping out in the community. She told me that the founders, husband and wife team Erich and Jennifer Weishaupt, were engineers, who had the means to flee the city when Katrina came and could have never looked back. Instead, they returned to the city and founded the first Ruby Slipper Cafe on Cortez Street in Mid-City, with the goals of “raising the value of the neighborhood” and helping the city rebuild and recover. Since the inauguration of their first cafe, they’ve moved the flagship location to a larger building on South Broad Street and opened nine additional restaurants, throughout Louisiana, Alabama, and Florida. Still, despite their success, the owners have never forgotten why they started The Ruby Slipper Cafe in the first place: to help the community. Ridgely made clear that the cafe is “rooted in giving back,” and that “the choice to give back comes from the top down.” Since the chain’s inception, there have been a number of instances where the owners stepped up to provide assistance, including most recently, at their Pensacola, Florida location, where free food was offered for those displaced by Hurricane Michael. When the federal government closed down, leaving thousands to fend for themselves, Ridgely said ownership quickly realized “this isn’t going to end any time soon” and that they needed to help in any way they could.

Starting on January 8th, all ten locations promised free meals and drinks to any furloughed or unpaid government employee. Federal workers need only show their employee ID or paystub, and their entire family could eat for free. Even when a temporary agreement was reached on the 25th of January, the organization extended its offer three additional days to ensure that workers could feed themselves and their families until they received their pay. Over the course of those twenty days, 7,072 meals were given away absolutely free of charge. Of course, the agreement reached on January 25th offered a temporary reprieve for government workers, who finally received checks with actual dollar amounts on them, including back pay. Still, it seems unlikely this is the end of the road. A second shutdown looms, and workers could find themselves back in the same situation very shortly. Asked about a possible back-to-back shutdown, Ridgely said she hoped the government would find a way to avoid it but recognized the possibility. While the Ruby Slipper Restaurant Group has no official plans for dealing with a second government shutdown as of yet, Ridgely emphasized that the organization would continue to bolster their local communities throughout Louisiana and the southeastern United States.